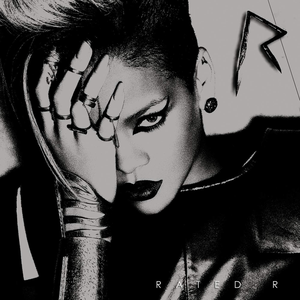 Rated R is the fourth studio album by Barbadian singer Rihanna, released November 23, 2009 on Def Jam Recordings in the United States. The album's first single "Russian Roulette", written and produced by Chuck Harmony and singer-songwriter Ne-Yo, was released on October 20, 2009. The album sold 181,442 in its first week of release in the U.S., making it her highest selling week ever. It is Rihanna's first album to come with a Parental Advisory warning label. However, in the UK, only the edited version of the album was released. The album has already been certified Gold in three countries, the UK, Australia and Poland. User-contributed text is available under the Creative Commons By-SA License; additional terms may apply.