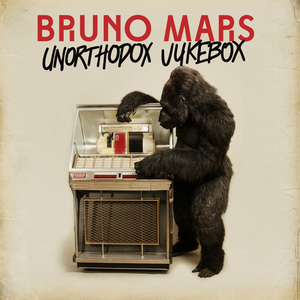 A pop and R&B album, Unorthodox Jukebox also incorporates rock, soul, and reggae styles. Andrew Chan of Slant Magazine observes "synthy '80s flourishes" in Mars' "approximations of R&B and reggae" on the album and likens his use of a "diluted form of vintage soul as the foundation for [his] middle-of-the-road pop-rock" to Adam Levine and Gavin DeGraw."Locked Out of Heaven" features booming synthesizers, a four-on-the-floor chorus, and a rock/reggae style similar to The Police. Music journalist Simon Price finds Mars' style on the album more comparable to Wham!, particularly on songs such as "Treasure" and "When I Was Your Man". Matt Diehl of Rolling Stone compares the disco-influenced "Moonshine" to French electronic duo Daft Punk,[while Allmusic's Tim Sendra calls "If I Knew" a "Sam Cooke-inspired" ballad. User-contributed text is available under the Creative Commons By-SA License; additional terms may apply.