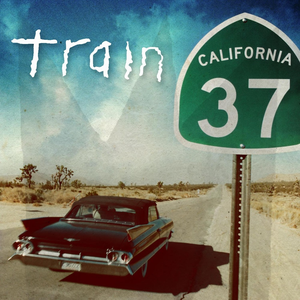 California 37 is the sixth studio album from pop rock band Train. The album was released on April 13, 2012 through Columbia Records. It was preceded by the lead single "Drive By" on January 10, 2012. alifornia 37 received generally mixed reviews from music critics upon its release. At Metacritic, which assigns a normalised rating out of 100 to reviews from mainstream critics, the album received an average score of 53 based on 6 reviews, which indicates "mixed or average reviews". User-contributed text is available under the Creative Commons By-SA License; additional terms may apply.