1.) It all started back in 1985 when drummer Kevin Kuzma and bassist Louis Starita joined forces with vocalist Gary Markovitch and guitarist Adam Tranquilli under the band's original name, BLOOD LUST. BLOOD LUST's maiden studio effort surfaced in February of 1986 in the form of a four song demo tape entitled The Suicidal Missions. Later that month, the talents of Michael Basden were recruited for the band as a second guitar player. In May of 1986 the band was approached by New Renaissance Records to appear on a pair of compilation albums 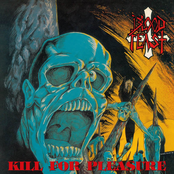 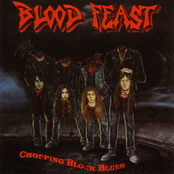