There are multiple artists with this name: 1) Dragon formed in Auckland, New Zealand, in 1972, with a line-up that featured Todd Hunter, guitarist Ray Goodwin, drummer Neil Reynolds and singer Graeme Collins; by 1974 several personnel changes had occurred including the introduction of Todd's brother Marc Hunter on vocals and Neil Storey on drums. The band recorded two progressive rock albums in New Zealand, Universal Radio and Scented Gardens for the Blind, the second with an added guitar element from Robert Taylor. 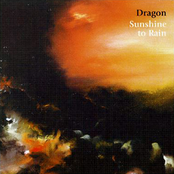 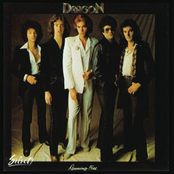 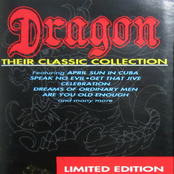 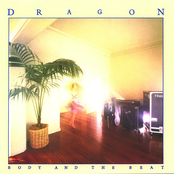 Body And The Beat 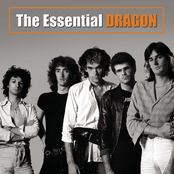 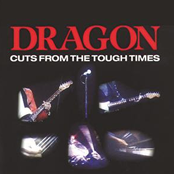 Cuts From The Tough Times 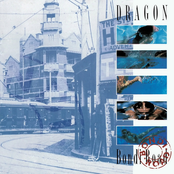 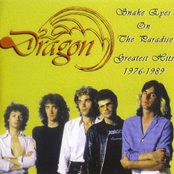 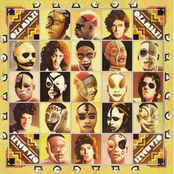 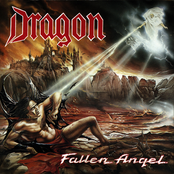 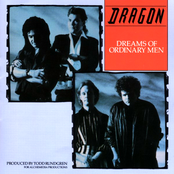 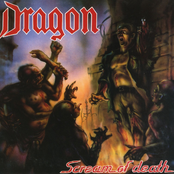 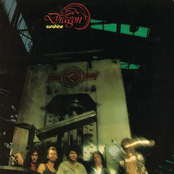 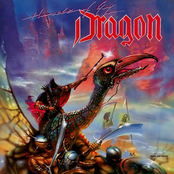 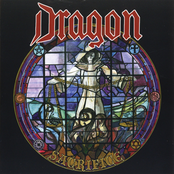 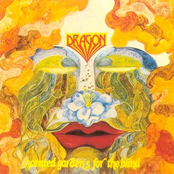 Scented Gardens for the Blind 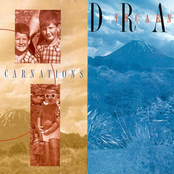 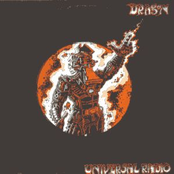