There are a lot of bios out on the web and some are close to being accurate... but here's the real deal. It all began back in 1982 at St. Augustine Prep School in Richland, NJ. Chris Bombeke (lead guitar) & Bob Perna (rythym guitar) were both seniors at the high school and Dan Hansen (drums) was a freshman. They all joined the music club and found that they shared a lot of the same musical tastes - namely UFO, Iron Maiden, Metallica and many of the other NWOBHM bands. 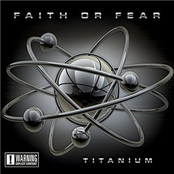 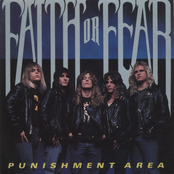 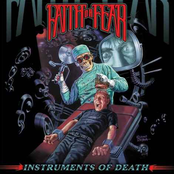